There is a knock at the door.

“Why doesn’t anyone ever use the doorbell?” asked Robot 2

“Wow, I got roses, I’ve never got roses before. Somebody loves me.”

Robot 32, the bearer of the roses is curious.

“Is it possible to be in love?”

“Somebody has got me roses,” said Robot 1. “They did that for a reason. Who sent them?”

“This is an exciting mystery,” said Robot 1.

“Good for you,” said Robot 32. “I’m glad to have brought some cheer. However, I have more to deliver.”

Robot 1 had never had flowers before. How do you put the flowers in water? Bath? Sink? Swimming pool? No idea.

“Have you ever been given flowers before?” asked Robot 1

“It’s been here since we moved in. It’s in the inventory.”

Robot 1 took the vase and filled it with water. He placed the roses in carefully. Of course, he needs to take a picture and put it on social media.

“Somebody loves me, but I don’t know who.”

A week later, Robot 1 wonders if his secret admirer will ever be revealed.

This time, the parcel is flat and square.

“It’s a record. The greatest romance songs ever by various artists.”

Robot 2 comes to the door.

“This is a very boring story.”

“No. The story is boring. It’s not going anywhere.”

“You accidentally sent yourself flowers and a record. You have no secret admirer.”

Robot 1 cannot believe what he hears. He reacts by shutting down.

“Something very stupid,” responded Robot 32. “I also know how the story ends. Yes, Robot 1 did accidentally order flowers. But eventually, it turns out that subsequent actions leads to finding true love “ 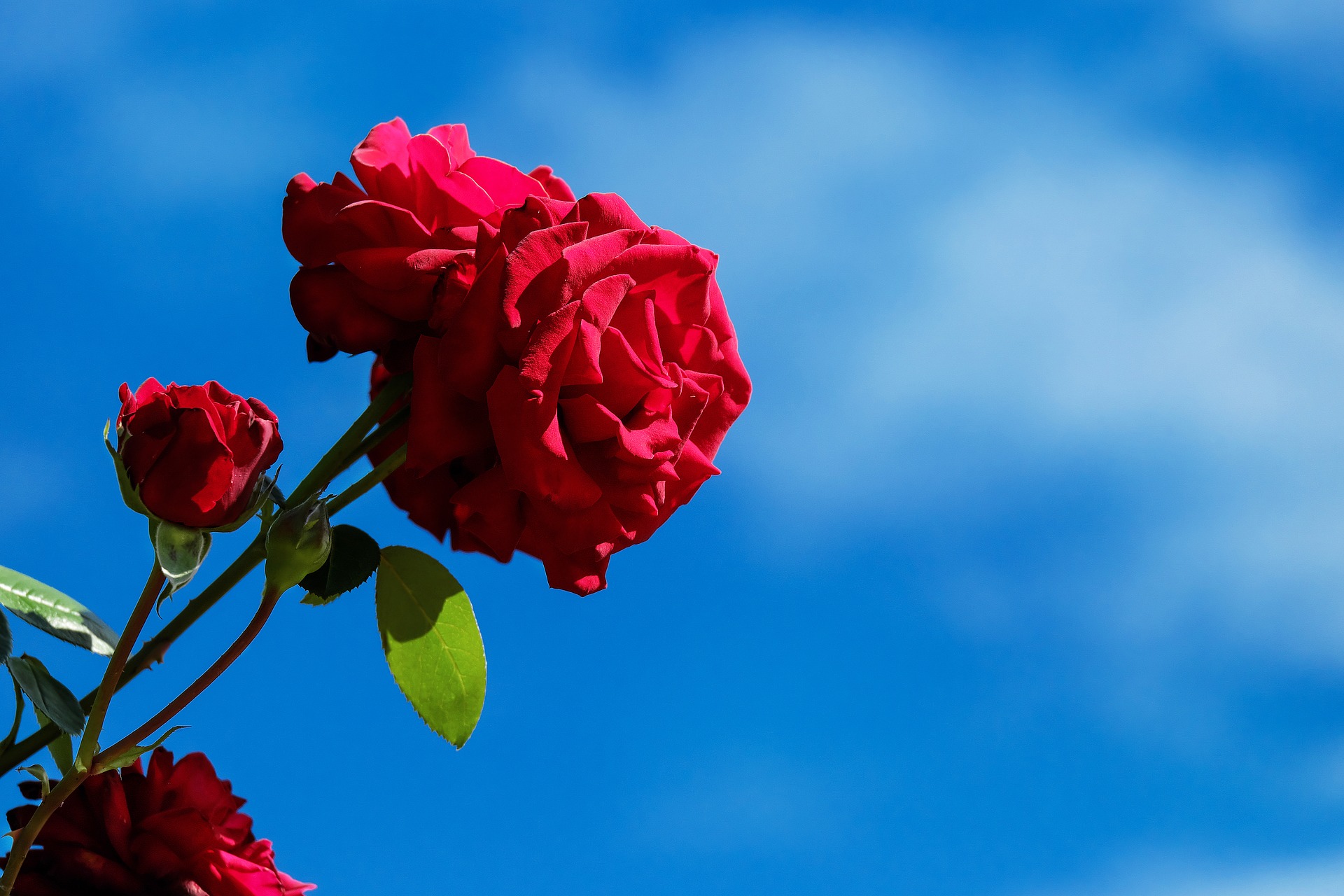 Thank you for reading. I love writing fiction stories. I shall be upgrading my website in the near future.